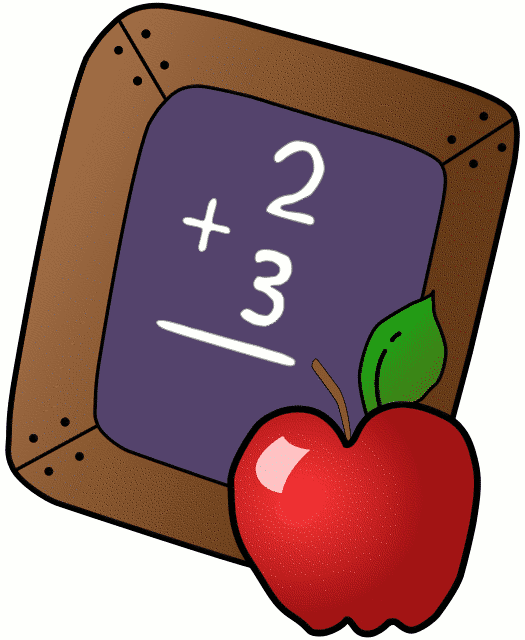 Getting ready for school means more than purchasing notebooks, pencils, and a backpack. Being truly prepared for school means that students walk into their first classroom having already developed important skills that allow them to learn.

Children starting school should have certain cognitive capacity, socio-emotional skills, and verbal abilities. To a certain degree, these are complicated scientific concepts with somewhat loose benchmarks. But parents recognize many of the specific goals as their children achieve them: babies who pay attention when adults speak to them, toddlers who have a grasp of sharing or taking turns, children who can describe their feelings of frustration rather than throwing tantrums.

If a child arrives on the first day of kindergarten without these key abilities, even the best teacher in the world will find it difficult, if not impossible, to teach that child. Trained staff in early intervention and early education programs teach these skills to children who are developmentally behind.

Children aren't the only ones getting ready for school. The District government has taken two important developmental steps forward recently -- and I hope will take a third step next year.

D.C. took its first step last year when it started the Strong Start campaign to urge parents and others who see children regularly -- extended family, day care providers, pediatricians -- to think critically about their child's development in an effort to identify potential delays early. You may have seen the ads on Metro buses with eye-catching photos and phrases like "If your child isn't walking, maybe you should take the next step." Families need to know that a child won't just catch up on his own. The earlier help is given, the better the child's chance to be on par with his peers by the time he starts school. The campaign is working -- this message is getting through. And many more parents are calling to get evaluations and services for their children.

D.C. is taking its second step this summer. D.C.'s Office of the State Superintendent of Education,which runs the city's early intervention program, has proposed widening the eligibility criteria for early intervention, potentially doubling the number of children who receive services.

But this second step wouldn't have been enough for "David," a Children's Law Center client we met just before he turned 2. David barely spoke at all. When he was 24 months old, an early intervention test showed David was at the speech level of an 18-month-old. Being 6 months behind meant David had a 25 percent delay in speech. An average 18-month-old will use at least a dozen real words with many words only understood by family; he may still call his bottle a "baba." A 24-month-old typically has about 50 real words in his vocabulary and can make two- and three-word phrases; he would probably be able to say "no more bottle."

David's CLC lawyer knew that he was a smart and engaged little boy despite his verbal delay. She saw David's potential to excel in school, graduate, and give back to the community if only he could get a little boost now. She also knew that without help, David would fall farther behind and start kindergarten without the verbal skills he needed to succeed. D.C. does provide some services, but David did not qualify. D.C.'s program only provides services for children who show at least a 50 percent delay. Through creative and tenacious advocacy, however, our lawyer secured services through medical insurance.

When David started kindergarten last year, he was at or above grade level in all areas -- including speech and language. The services made the difference and meant that David could spend his time in a classroom with his peers and not be left behind or pulled out for a special education program.

What's more, D.C.'s school system saved money as well. The earlier children are identified as having special needs, the easier it is to address those needs, meaning more children can avoid costlier special education services. I've testified to this in front of the D.C. Council repeatedly.

Hopefully D.C. will learn from children like David -- and make another developmental leap this year. Currently, 17 states have expanded their early intervention eligibility to include children like David. D.C. should join them. A little investment now will save heartache and financial cost down the road.

School supply drives and the donations they gather (including some that came through our office recently) make it clear that everyone knows children need backpacks, pencils, and notebooks to be ready for school. I hope that more and more people realize that children also need a critical set of skills, no less important because they're less tangible.